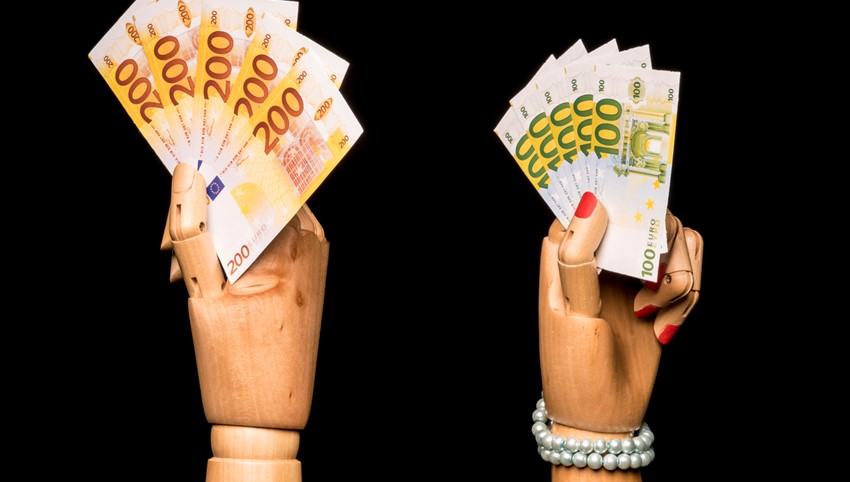 FPR Group is a recruitment business and we are required to include all temporary agency personnel engaged by FPR Group within our figures.

We have made the decision to divide the report into three sections.

We are pleased to highlight that within the permanent staff we have a very evenly balanced Gender Pay Gap.

Regarding the bonus gap all bonuses are based on performance and gender isn’t a factor in the amounts paid to our employees.

There are differing factors effecting the temporary worker figures which include, temporary workers engaged across six specialist industry sectors, worker availability and in some cases the worker pay rates are determined by the businesses where they are assigned.

FPR Group is committed to help ensure fairness, equality and inclusion amongst all people we employ and engage.

We recently held a “women in engineering week “to help drive more females into this sector as this is an area that is dominated by male’s and would help close the gap within our temporary workers section.

This report aims to fulfil our statuary obligations and illustrate gender pay differences, where they exist.

I can confirm that the data reported is accurate.

The figures below show’s our overall mean and median gender pay gap based on hourly rates of pay as at the snapshot date (i.e 5th April 2018).

It also captures the mean and median difference between bonuses paid to men and women at FPR Group in the year up to 5th April 2018 i.e for the 2017/18 performance year.